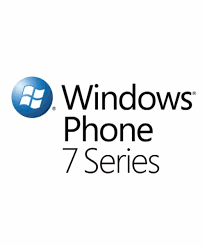 Press Release after the break.  END_OF_DOCUMENT_TOKEN_TO_BE_REPLACED